Posted at 00:56h in News, Press Releases by Sylvia Zaradic 0 Comments
1 Like 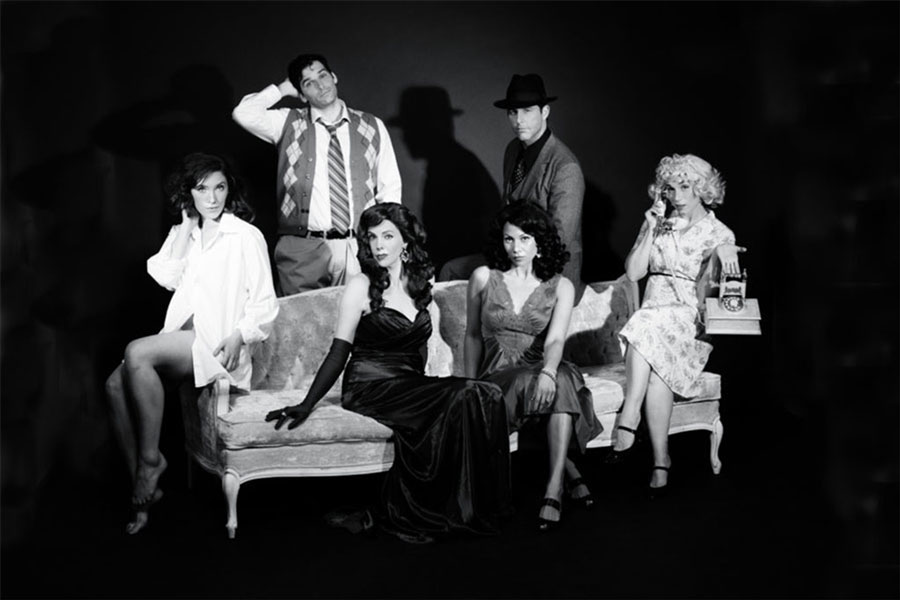 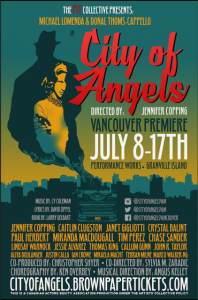 This summer, Vancouver will play host to Vancouver’s Premiere of the Broadway musical “City of Angels” with a limited engagement run from July 8 – 17th at Granville Island’s Performance Works. This Tony award-winning musical comedy is homage to film noir that delightfully satirizes the glamour and decadence of 1940s Hollywood.

Putting It Together (PIT) Collective, a group of local Vancouver artists, will be performing and producing the show featuring a wide variety of talent that has appeared on Broadway, in hit TV shows and feature films. They’re proud to be part of Vancouver’s global reputation as a hub of talent and creativity.

The musical “City of Angels” takes place in Los Angeles in the late 1940s. A New York crime novelist (Stine) agrees, at the behest of a Hollywood producer, to adapt his latest novel into a screenplay but how much is he willing to sacrifice for a taste of fame and fortune? The wisecracking and quick-witted Detective Stone has a way with women but is forever haunted by the one who got away in this musical spoof of film noir crime novels and Hollywood’s treatment of writers that is smart, swingin’, sexy, and funny. 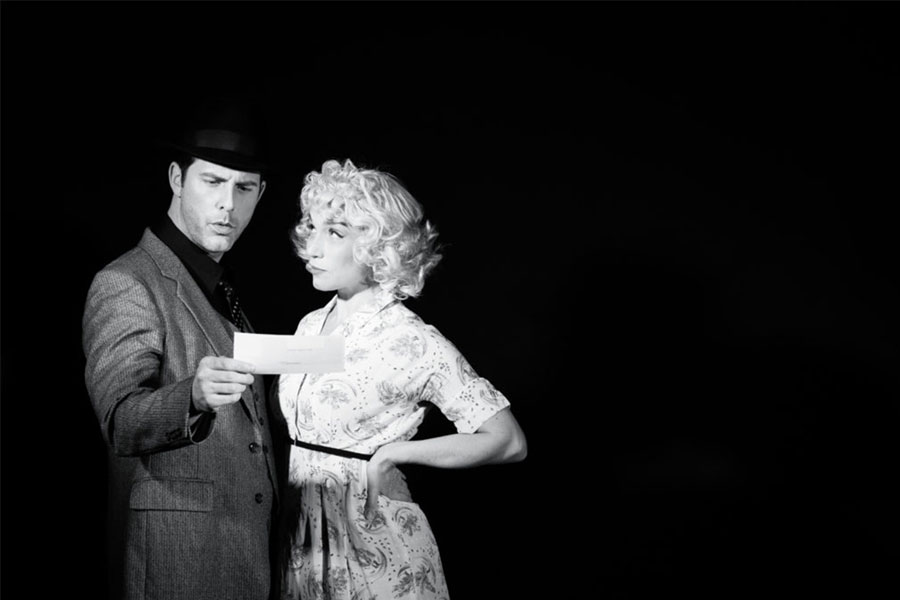 Tony award-winning “City of Angels” moves between the beautiful Technicolor world of Hollywood and Stine’s glamorous film noir-in-progress of the same title. While Stine’s movie plays out in black and white, he finds the dangerous temptations of the world of Los Angeles – the distraction of women, the lure of fame, and the artistic compromises being made right and left – all too colorful. Witty and glamorous, “City of Angels” features a sensational jazz score, including popular songs, “You Can Always Count on Me,” “Tennis Song,” and “I’m Nothing Without You.”

Actor/Producer Christopher Shyer has assembled some of Canada’s most talented artists to bring “City of Angels” to Vancouver. Chris made his Broadway debut starring in Mamma Mia, and was part of the US National touring cast of The Book of Mormon. 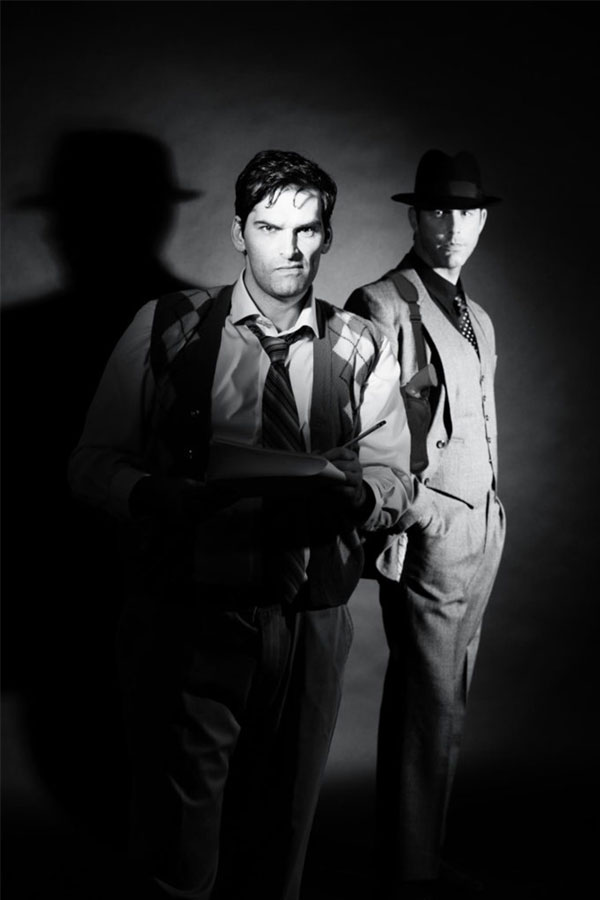 Award winning actor/director/singer Jennifer Copping, a genuine triple threat, will be making her Musical Directorial Debut and tackling the dual roles of the savvy leading ladies Oolie and Donna. PIT moved mountains to bring in Michael Lomenda to play Detective Stone. Joining the cast from Los Angeles, Michael played Nick Massi in Jersey Boys on stage and also in the film directed by Clint Eastwood in 2014. Caitlin Clugston is thrilled to play the roles of Gabby and Bobbi. Donal Thoms-Cappello will play the role of Stine, the New York Crime Novelist. Janet Gigliotti, one of the Angel City 4 is also making an appearance as Sonny. Janet just completed a successful run playing Judy Garland in the Canadian premiere of “End of the Rainbow.” Crystal Balint (Mech x4) channels her feistiest femme fatale to breathe life into the roles of Alaura and Carla. Jessie nominated Paul Herbert is playing the roles of Buddy Fidler and Irwin S. Irving, Tim Perez, no stranger to the theater, joins the cast as Lt. Munoz; while Props Master John R. Taylor will be playing Luther Kingsley. And new to the Vancouver theatre scene, young actress Miranda MacDougall joins the talented cast. 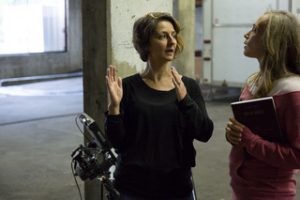 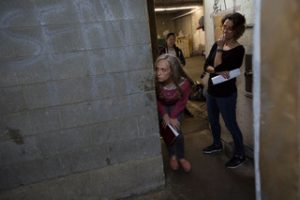 Sylvia M. Zaradic directing on the set of “City of Angels: pre-shoots“